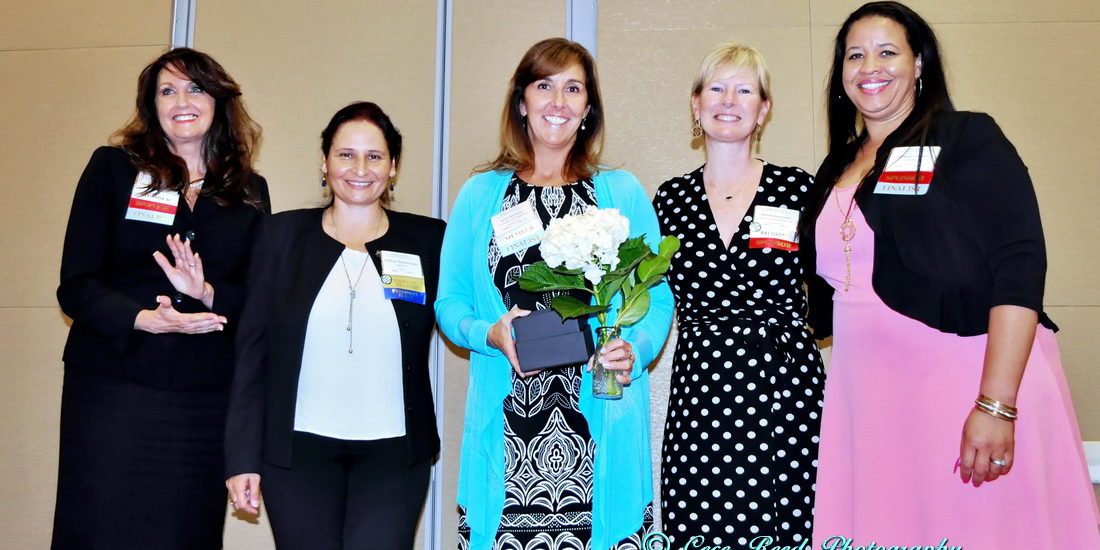 Janis Stevens, President and CEO of Innovative Tub Solutions® , was honored as the Business Owner of the Year at the recent NAWBO Bravo Awards.

Business Woman of the Year is presented to a woman business owner who’s exemplified success through her business accomplishments and community involvement, despite any hurdles she may have had to overcome. The selection committee considers significant accomplishments of the nominee’s business in the past year; obstacles she had to overcome; demonstrated civic or community involvement and demonstrated leadership, innovation, integrity and/or compassion. Ms. Stevens was selected from a group of five San Diego women business owners nominated for the award.

NAWBO San Diego was incredibly excited to honor successful women business owners and corporate leaders in the San Diego community who have established themselves as role models and leaders in their respective industries. Mindy Bortness, President of NAWBO-San Diego said, “Women entrepreneurs are the fastest growing segment of new businesses and our market is particularly strong. It’s our mission to support their success and this night is our tribute to them.” In typical NAWBO fashion, the gala included a silent auction, the proceeds of which went to support the scholarship fund for women business students attending City College of San Diego.

As the sole owner, President and CEO of Innovative Tub Solutions® , Ms. Stevens expertly leads her team in the application of coatings for hotel bathtubs nationwide. In a recent interview, Stevens said, “I am humbled and honored to have received this award among so many qualified and seasoned business owners. I’ve grown tremendously from being a part of NAWBO and from the relationships I have established with other women business owners and the perspectives they have shared.”

Later, Stevens was asked to what she attributes her success. She responded, “My company wouldn’t be successful without my dedicated and loyal team. Our operation is truly a team effort. Everyone at Innovative Tub Solutions® works hard to make our company top notch. I believe when you treat people well, you earn their respect and loyalty, which in addition to its own intrinsic rewards, is the foundation for success.” 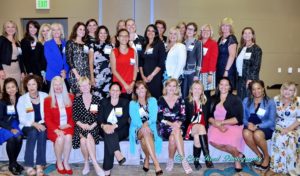 NAWBO, the National Association of Women Owned Businesses, is a non-profit organization of more than 5,000 members that promotes, supports and educates women business owners across all industries. NAWBO San Diego is one of about 60 chapters across the U.S. Since 1975, NAWBO has helped women evolve their businesses by sharing resources and providing a single voice to shape economic and public policy.

LOBBYING FOR THE PRESERVATION OF SMALL BUSINESSES
May 9, 2019

Click on the button to request your free sample today!